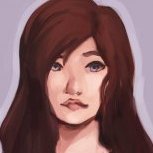 Canada: British Columbians Elects What Could be the First Minority Government since 1952.