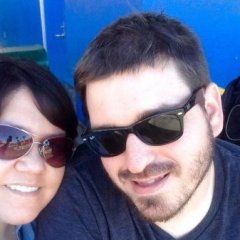 By Digital, April 4, 2017 in Controversial Topics